by peeptoad
Crap. Why did I open this thread... Ea was one of my all-time favorites; I'm really sorry to hear that he passed and before he could even begin his retirement too. That just seems cruel and unfair.
What happened anyway? I can't see anything in that quote that states how he died...

by newenglander
I was dismayed to see here that Capeside Lady passed away. Does anyone know what happened to her? I was a fan and feel grateful to have visited her at Dixiana Farm in 2013.

by mariasmon
While doing some routine checking, I found that the following mares died in 2014:

by Life At Zen

mariasmon wrote:While doing some routine checking, I found that the following mares died in 2014:

tachyon wrote:Rosage(USA), 2008M. Giant's Causeway(USA) x Adieu(USA), died on May 3 2004 after she gave birth to her second foal, a colt by Captain Thule.

Thanks for all the updates on her tachyon. Its been a joy to be able to keep tabs on her.

You are very welcome, KimmieB.
I hope I can let you know about her babies' success someday.

Here's a pick of Adieu's only daughter while she was racing.
May she R.I.P. 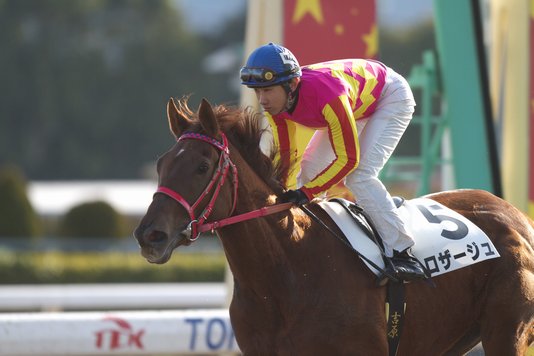 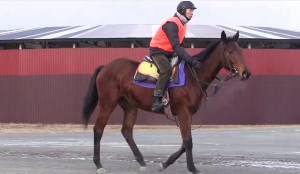 by Le Beau Bai
Sorry for bringing this topic back up but Donttangowithmango fractured both RF sesamoids at Hawthorne while training on 22nd April and was euthanized.